A Word About Numbers 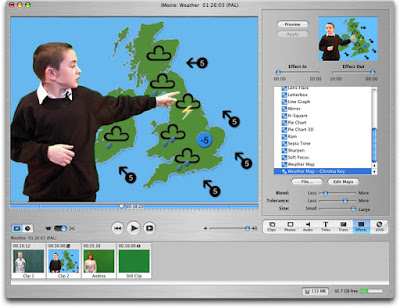 Bishop Will Willimon challenged us to say, in light of the Acts of the Apostles, that numbers (of conversions, people in pews, etc.) don't really matter. I don't know who is saying numbers don't matter, but I did what he asked us to do. I reflected on why Luke, who wrote the narrative, would have included numbers in the story of the church's expansion, in Acts.
I believe they are not unimportant in the larger story but they are, by themselves, not very meaningful. These instances are recounted, like the conversions of former persecutors (Saul) and Roman officials like Cornelius, to teach that your persecutors or occupying military officer might just become your brother or sister if you are faithful in your witness. And about numbers: the more people who see following Jesus not just dangerous, but also possible and workable, the more likely others will accept the invitation to join in. In a sense, numbers do attract more numbers.

That, in my opinion has little to do with reporting of numbers, paid attendance or actual, as we do it today, whether at the ballgame or the pew. Those are business figures. Are our numbers incidental or unimportant? To be PC, absolutely not. In a way that matters to the UMC and those employed by it, numbers are important. Is that the main message of Acts, or of Jesus' parables of growth, or, for that matter, the ministry of John Wesley, as the Bishop maintains? It would seem that a variety of responses can be reasonably argued.

But saying we need more numbers when the UMC has had generational membership losses is not prophetic exhortation- it's simply more empty reporting of the previous day's weather.
- July 29, 2010