Showing posts from October, 2020
Show all

Then the Pharisees went and plotted to entrap him in what he said. So they sent their disciples to him, along with the Herodians, saying, ‘Teacher, we know that you are sincere, and teach the way of God in accordance with truth, and show deference to no one; for you do not regard people with partiality. Tell us, then, what you think. Is it lawful to pay taxes to the emperor, or not?’ But Jesus, aware of their malice, said, ‘Why are you putting me to the test, you hypocrites? Show me the coin used for the tax.’ And they brought him a denarius. Then he said to them, ‘Whose head is this, and whose title?’ They answered, ‘The emperor’s.’ Then he said to them, ‘Give therefore to the emperor the things that are the emperor’s, and to God the things that are God’s.’ When they heard this, they were amazed; and they left him and went away. Matthew 22:15-22
The following questions may be helpful in interpreting this passage.

Who am I going to serve?
The tax in question in Matthew 22 may have been …
Post a Comment
Read more

Gospel Reflection: The Tenants in the Vineyard 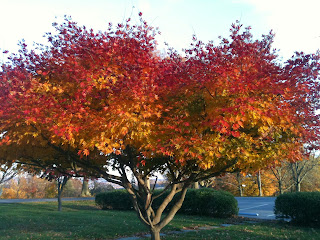 Matthew 21:33-46 ‘Listen to another parable. There was a landowner who planted a vineyard, put a fence around it, dug a wine press in it, and built a watchtower. Then he leased it to tenants and went to another country. When the harvest time had come, he sent his slaves to the tenants to collect his produce. But the tenants seized his slaves and beat one, killed another, and stoned another. Again, he sent other slaves, more than the first; and they treated them in the same way. Finally, he sent his son to them, saying, “They will respect my son.” But when the tenants saw the son, they said to themselves, “This is the heir; come, let us kill him and get his inheritance.” So they seized him, threw him out of the vineyard, and killed him. Now when the owner of the vineyard comes, what will he do to those tenants?’ They said to him, ‘He will put those wretches to a miserable death and lease the vineyard to other tenants who will give him the produce at the harvest time.’ Jesus said to them…
Post a Comment
Read more
More posts

Scott Endress
Texas, United States
Dad, granddad, husband. Having been under a bishop's appointment in the UMC for 38 years, I retired from the Texas Annual Conference in June, 2019. Currently provide spiritual care for Holly Hall Retirement and Crossroads Hospice.

Multitasking and the New Cultural ADD 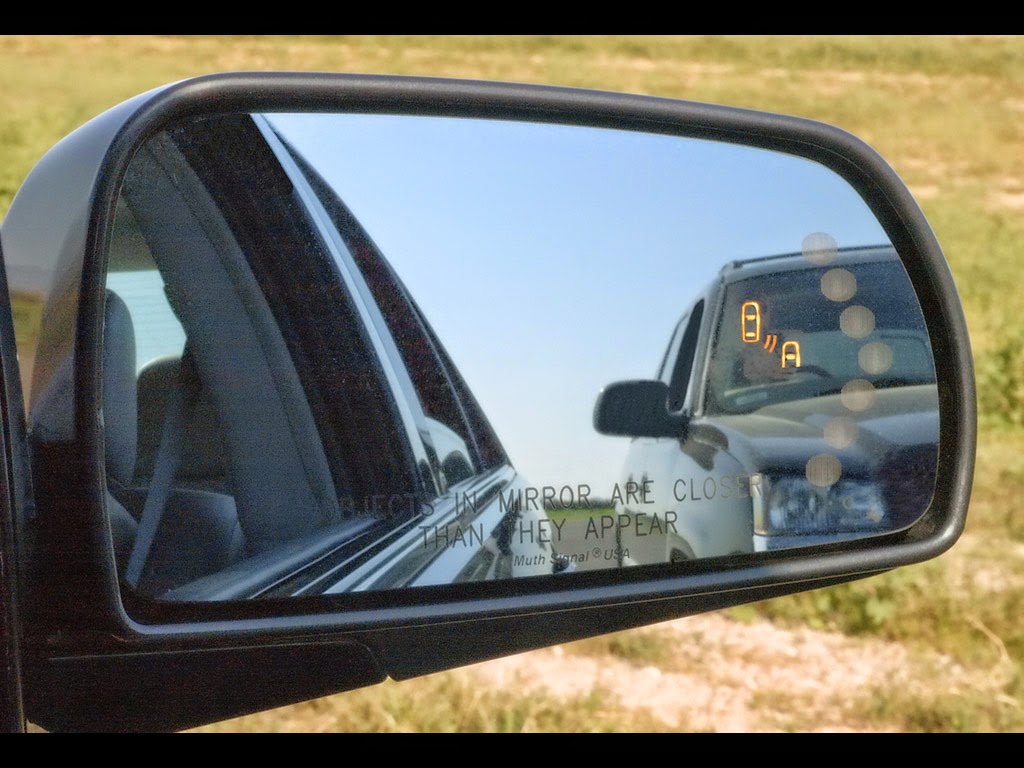 I can save an easy ten minutes in the morning by shaving with my Norelco triple Header while driving to work. I can save a few more minutes by having a snack breakfast during drive time. I usually don't use my cell while driving and I don't own a Blackberry, but I am still considered a multitasker according to Allstate Insurance.
What's the deal with multitasking if it saves time, and helps you to be more productive? A certain amount of it is inevitable and probably helpful. It's just discovering what works for you that can be difficult. With the plethora of new gadgets streaming out to American consumers, multitasking is not only here to stay, but also, there will be more and more opportunities to be a member of the club!
If multitasking is hurting you or at least compromising your safety, quality of work, stress management, or health, then it's probably time for some re-assessment.
Whatever happened to concentrating on one thing at a time? We may learn to see d…
Read more

God Won't Give You Anything You Can't Handle- Really?

- April 18, 2009
How the heck did this little ditty come to be as familiar as the Apostles Creed in popular American Christian belief?! I'm not even sure it's something that Ben Franklin would say, even though most people think the happy Deist's "God helps those who help themselves" is somewhere in the Bible, maybe Proverbs 3 or 4.

No, the unfortunate phrase is a very loose paraphrase of I Corinthians 10:13 which states that when we are tempted, God will not allow us to be tempted beyond our ability to endure, but with the temptation will provide a way out (exodus). These words follow Paul's illustration of the Israelites' idolatry in the wilderness as an example not to follow.

Some conclude, as the saying suggests, that God therefore gives us trials and temptations and that these cover anything and everything- events like hurricanes and earthquakes. To me it's clear that it's in the temptation that God provides a way out. Temptation is not from God- it's huma…
Read more

A Lousy Night to Be An Atheist Indeed

- July 15, 2008
While last night might have a bad night for atheists who happened to be watching the Home Run Derby, I found Josh Hamilton's record first round of homers incredible. His references to God's grace in the interviews which followed (which I didn't hear about until earlier today) is something I hope we can all claim for ourselves.

It's sad that we often impose limits when speaking of the vast and inexhaustible grace of God. Our words betray this whenever we say, "There but the grace of God go I." Does that mean that, due to whatever calamity or hardship that has happened to someone else, they are therefore outside of God's grace? And we who are in God's grace are quite fine, t…
Read more

If you want a formula for making the best of the less-than-perfect and making the most of what you have been given, then begin to compare your lot to what you were before you were born, and it will empower you with wonder every time. John Claypool