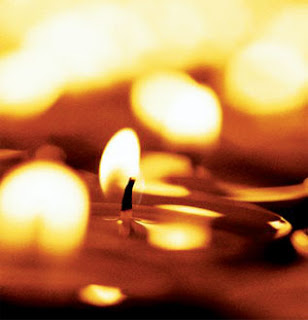 Duane Thomas, the former star running back of the Dallas Cowboys, was known to have put the Super Bowl in its proper context by suggesting that if the game was really so huge, why is it played every year?
In the early years, the game was big, at least for me. The Green Bay Packers had just beaten my Browns in the 1965 Championship Game, the first Browns game I remember watching. The muddy, frigid mess was by itself a spectacle.

The first Super Bowl ever was memorable for me- for reasons much bigger than football. I was a third grader in January of 1967, when I became seriously ill with a rapidly moving virus. In a few hours, my breathing began to shut down.

Dr. Bibbs, our next door neighbor, rushed over and worked with what we had available: he turned the vaporizer sideways and forced the moist air into my nose and mouth. Very soon two police officers appeared at my bedroom door, put an oxygen mask over my face, and wheeled me off to the hospital, where I stayed for several long days and nights at It was a pediatric ward at old Lakewood Hospital, and a television was "shared" in an outside hallway.

The next Sunday, the first Super Bowl was to be played. Dad, ever the letter writer, advised that I write a request to the physician to see if I could be discharged in time for the game. Request was granted upon my recovery. I went home that Saturday, and even got to see some of the game with some of my buddies.

Thankful for life and breath, this remembrance is not about any football game. The test of all happiness is gratitude, C.K. Chesterton noted. May you receive the gift of gratitude- and the joy that comes with it- today and always!