What Would "the Beave" Lie About Today? 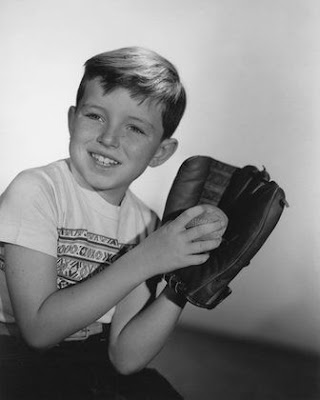 What next? Did Beaver Cleever lie again about eating all of his school lunch or did he actually trade it out for a bunch of sweets and candy? How can he claim he didn't jaywalk when half the neighborhood saw him do it? Next, in order to be popular with the older, bigger, cooler kids, the Beaver takes the blame for some of their own misdeeds.
Sure would be nice if that early 1960's level of moral turpitude was around today. Each episode stood alone as a mini-morality play.

In my boyhood, I loved hanging out with the older kid across the street. He, like many of the people that I grew up with, went to the nearby parochial Catholic school. It was connected to one of the larger parishes in our city. It's hard to believe that so many these suburban communities are gone. Their schools and gorgeous churches, are for sale, doors closed.
But in the season of tagging along my older buddy, I learned why intention, not necessarily action, is what makes a sin so bad. Saying "darn" and "dang" was, in its own way, just as bad as using the real "D" word because everyone knew that's what you really meant. Other such lessons about being good on the inside abounded.

The nature of the act is really about the deceitful spirit, even if it's just about whether or not you ate the lunch June packed for you. Somehow the thought of a contemporary Beave lying about cyber-bullying or smoking up behind Eddie Haskell's house doesn't really obscure the message that truthfulness is the same today as it was then. It's about dependability in the big, as well as the small, things of life.
- August 12, 2010