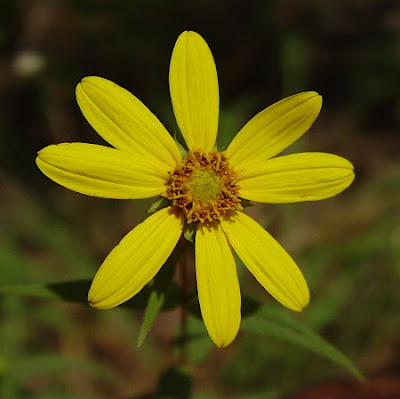 In Longing for Spring, co-authors Elaine Heath and Scott Kisker do more than just report on the new monastic movement within United Methodist Churches. They also present a strong case for a Wesleyan monastic rule of life. All in a very brief 104 pp.- that's with the bibliography.
Heath, the McCreless Assistant Professor of Evangelism at Perkins School of Theology, and Kisker, the James Cecil Logan Associate Professor of Evangelism and Wesley Studies at Wesley Theological Seminary, are also both leaders in the "new monasticism." Heath, a U.M. Elder, is on the leadership team of New Day, a connection of "micro-communities" of prayer and action. Kisker, also a United Methodist pastor, is apart of a band meeting at Wesley.
The reader will find the authors' experiences in intentional Wesleyan community helpful, because they too have negotiated the pitfalls of the institutional church. As a result, their wisdom is all the more valuable. Both authors share their spiritual stories early on. Later, in chapter 5, we read the possibilities of the new movement coexisting with and renewing the larger church. The argument favors stability over intineracy in pastoral appointments, because, in part, stable leadership is more in keeping with the monastic tradition of living within a rule of life. It's the part of the book that I find the most hopeful- even optimistic.
It's not hard to claim a Rule of Life as a United Methodist Christian. It's there in our DNA. The authors show how the Wesleys were basically monastic, with their rule founded on the General Rules. The General Rules also have the advantage of being under the protection of the restricted rule, so no General Conference can change them in any way. They are as follows: 1. First do no harm. 2. Do all the good you can. 3. Practice individual and corporate spiritual disciplines. Today, the five-fold United Methodist membership vow of discipleship in prayer, presence, gifts, service, and witness can easily form the rule of life for intentional community.
The book also contains the 12 marks of the new monasticism, as well as appendices containing resources, a reflection guide for groups, and a description of the important role of an anchor church.
Favorite quotes:

"The wealthier we become, the more successful we seem, the more comfortable in the society we feel, the less we depend on the Trinity for our daily bread, and the less willing we are to live according to the norms and strictures of scriptural holiness. Church becomes another organization. We begin playing church according to rules of the world's games." pp.13-14
"For the real questions are not "Will these Methodist new monastic communities last until the Lord comes back? Will they produce financial resources for our connectional system? Will new monastic leaders who want to be ordained be willing to leave intentional community so they can itinerate?" The real question is, 'What is the Spirit saying to the church?" p. 69

Our world is so quick to take offense. Making more friends than enemies is much harder work. When it comes to first impressions, I don't...

I offer Spiritual Direction and Grief Support and have received certification in both fields. I have served as a veteran United Methodist Minister in the United Methodist Church, in institutional and congregational settings.